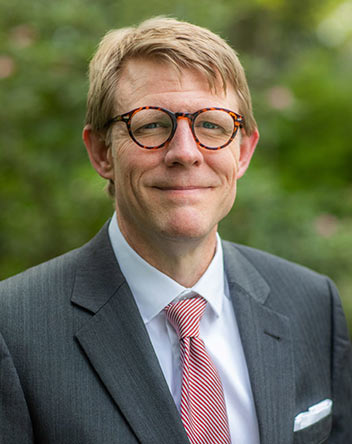 Representation of a publicly-traded company in a multi-million dollar construction dispute over alleged design/construction defects in a 600,000 square foot distribution facility.

Defense of an insurance carrier in a multi-million dollar construction dispute concerning the interpretation of a commercial general liability policy in an Owner Controlled Insurance Policy.

Defense of an insurance company in a dispute over the interpretation of a bond posted to secure the workers’ compensation obligations of a bankrupt, self-insured manufacturing facility in multi-million dollar litigation; tried case before the Hamilton County Chancery Court procuring judgment for client and thereafter briefed an issue of first impression before the Court of Appeals and Supreme Court of Tennessee.

Representation of a defendant in a contractual dispute over the interpretation of a guaranty; drafted Motion for Summary Judgment, procuring judgment for the client and releasing him from an $8 million guaranty obligation.

Prosecution of case on behalf of a manufacturing facility in a dispute over the application of the “economic loss rule” and the Tennessee Consumer Protection Act in litigation between corporate entities; briefed pleadings in reported decision.

Representation of a construction material supplier in a payment dispute under the Tennessee Mechanics’ Lien Law; briefed and argued matter before the Tennessee Court of Appeals in reported decision on matter of first impression.

Represented an equipment seller in a UCC/warranty dispute, procuring summary judgment for client.

Represented client on appeal in a dispute under Article 2 of the Tennessee Uniform Commercial Code; procured reversal of decision in the Sixth Circuit Court of Appeals and entry of judgment on behalf of the client.

Defense of an employer in a dispute concerning the interpretation of various contractual clauses and the Bankruptcy Code; briefed pleadings before the trial court and the Massachusetts Appeals Court.

Former Board Member of the Chattanooga Metropolitan YMCA