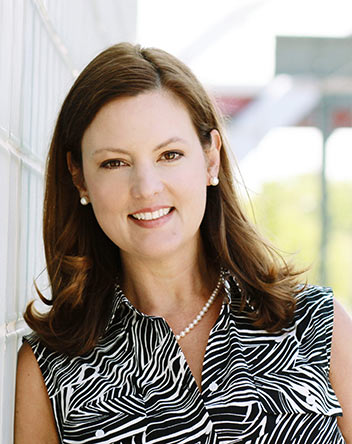 Robin is approved as a Rule 31 Mediator by the Alternative Dispute Resolution Commission. She has been included in The Best Lawyers in America® 2010-2019 editions, and named to Best of the Bar in Business Bankruptcy by the Nashville Business Journal. She was also included in Mid-South Super Lawyers® list for 2013-2020 and the Rising Stars list for 2008-2012. She is also a Fellow of the Nashville Bar Foundation.